Have you ever lost a sock behind the washer? A magnet between the fridge and the counter?   Our most recent dilemma involved a phone falling under a captains bed.

Growing up, my dad had "the claw." This was his go-to tool and with four little girls in the house, leaving toys in every hiding spot available, it sure came in great use to him.

As I grew older, and became a parent myself, I have owned a couple of grabber claws.  Funny enough, though, the ownership began with our son, Noah.  While living in Dallas, Noah became an obsessed little 5 year old boy who would scour through shrubbery and walk through parks picking up trash with is grabber.

We purchase a number of different claws, none of which lasted more than a couple of days.  Mind you, this was not simply because of misuse or lack of care by a young child, but rather poor quality materials and craftsmanship.

I recently acquired a Reacher Grabber from Vive Health and was excited to try it out, considering my past exper…
Post a Comment
Read more 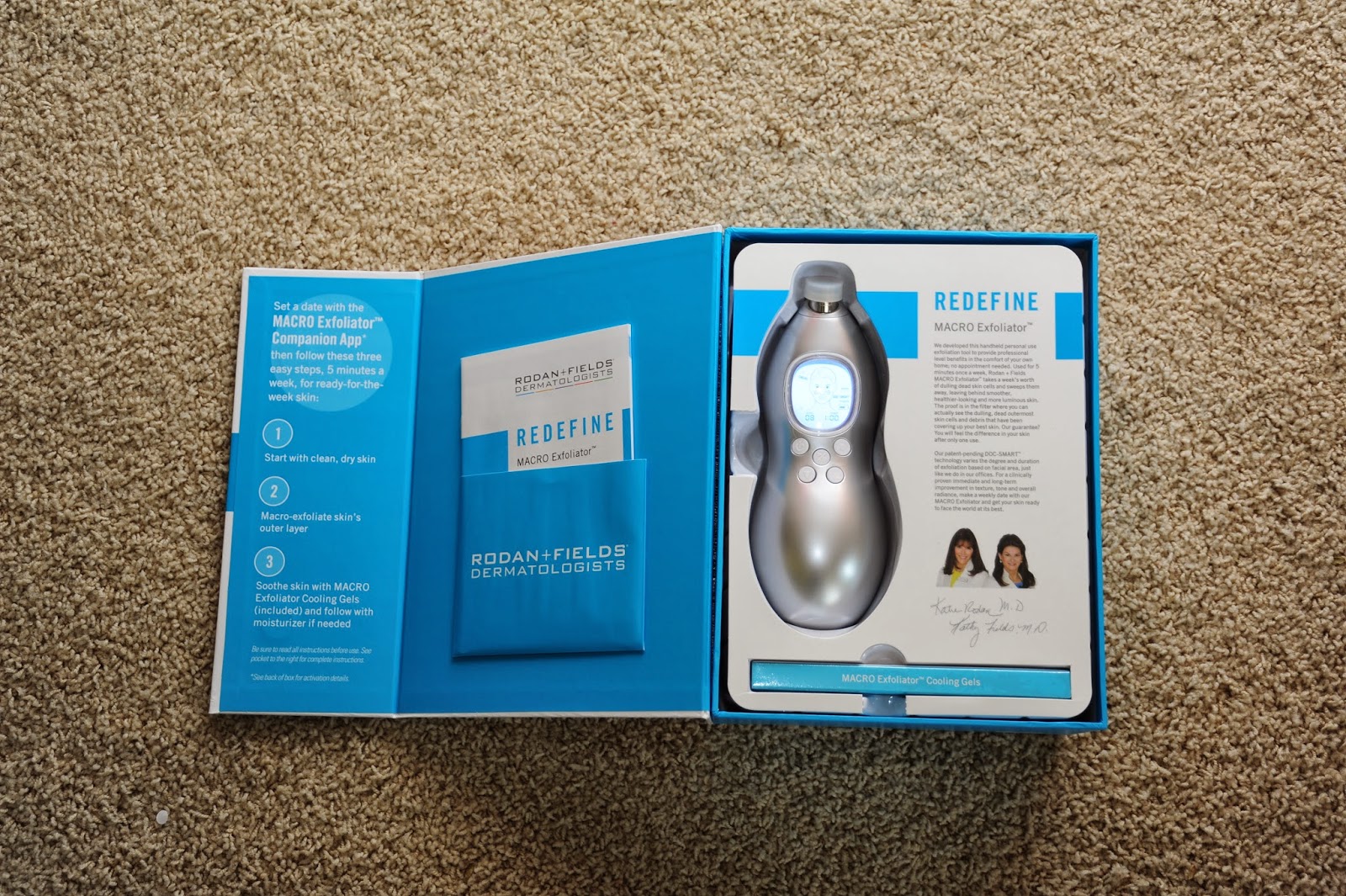 Cleaning Your Face. There is a Difference! 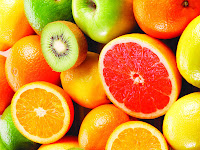 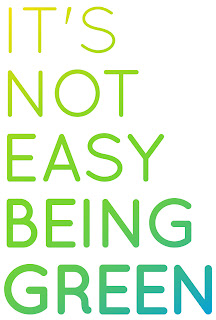 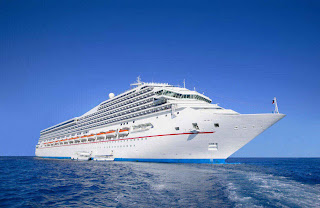 Can Cruises Be Environmentally Friendly?

Saving Money and Saving Smiles with One Stone